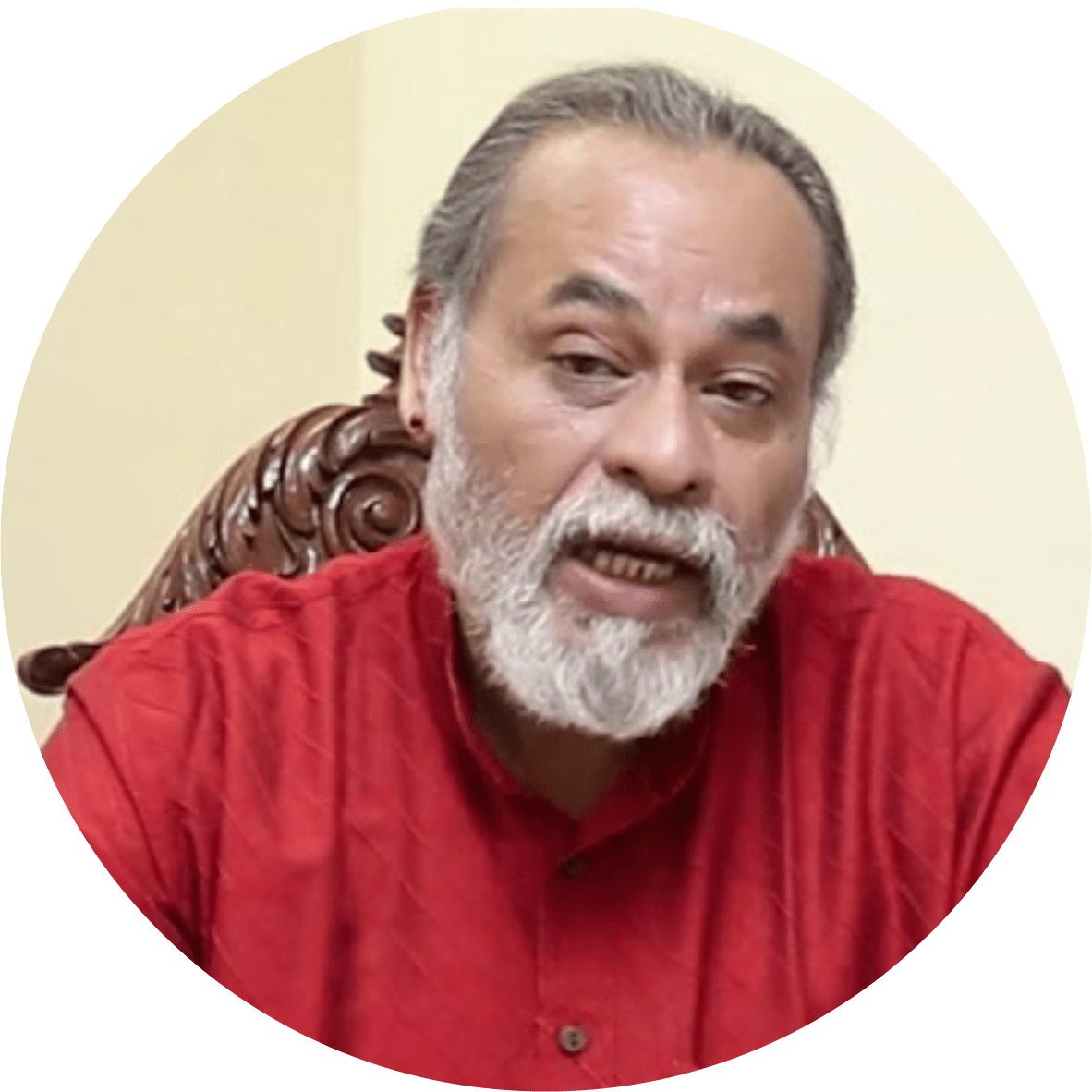 The Bengaluru Centre of the National School of Drama dedicated to South Region started a well structured one year course in acting from last five years. The syllabus has been evolved with deep research about the cultural material present in the southern part of India, also taking inspiration from various other training methods. The course has been conceptualized to train new leaders of Indian theatre. This acting course will make the students capable to react to the theatre practice internationally with core strength of various methodologies to work beyond the boundaries of any form or style.

National School of Drama is dedicated to create inter – cultural dialogue between Practices, Practioners, Connoisseurs, Academicians, scholars and spectators. The aim of the course is to train modern Indian actor using traditional form of Classical, Folk and Tribal Performance, Music, Dance, Martial Arts, Playing various instruments among other skills. This is a pioneering programme to create a versatile actor for Indian scenario. Along with modern and contemporary western training we have planned an immersion in traditional pedagogic system. I hope that this course will help in shaping the future if Indian theatre to the world at large.