He was also associated with conducting of workshops and training programmes on educational administration for administrative, laboratory and library staff members in various colleges of Delhi University. He joined on 10/07/2015 as Registrar in NSD.

Under his active leadership a Training Program was organised for the first time for technical and administrative staff members of NSD in Gangtok, Sikkim from 27th to 29th March 2019.

He participated and successfully completed Theatre Appreciation Course 2019 conducted by NSD from 27th May to 4th June 2019. He has also been invited as an Administrative Expert for various departmental promotion meetings in Rashtriya Sanskrit Sansthan (Deemed University under MHRD) and Inter- University Accelerator Centre (an autonomous centre under UGC). 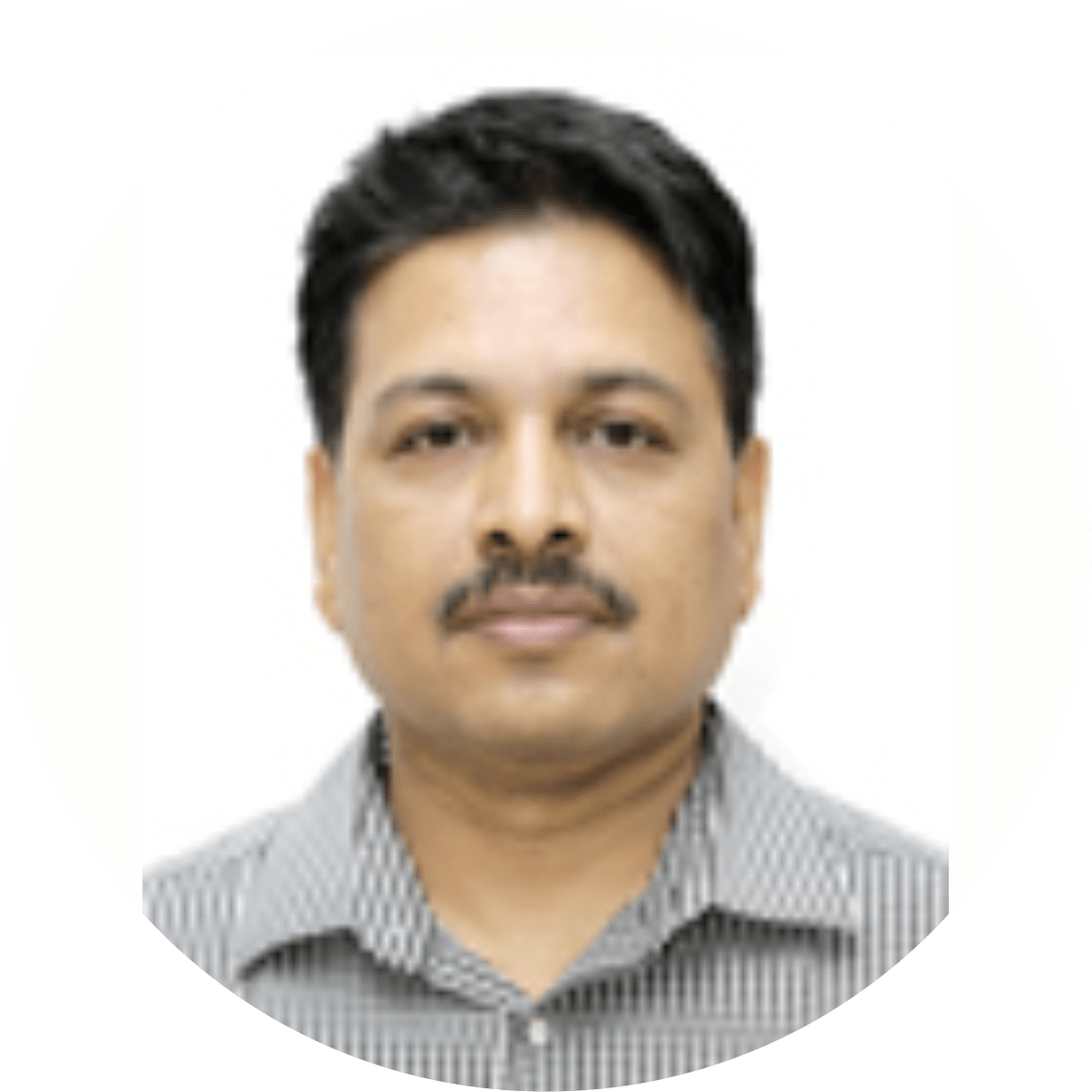